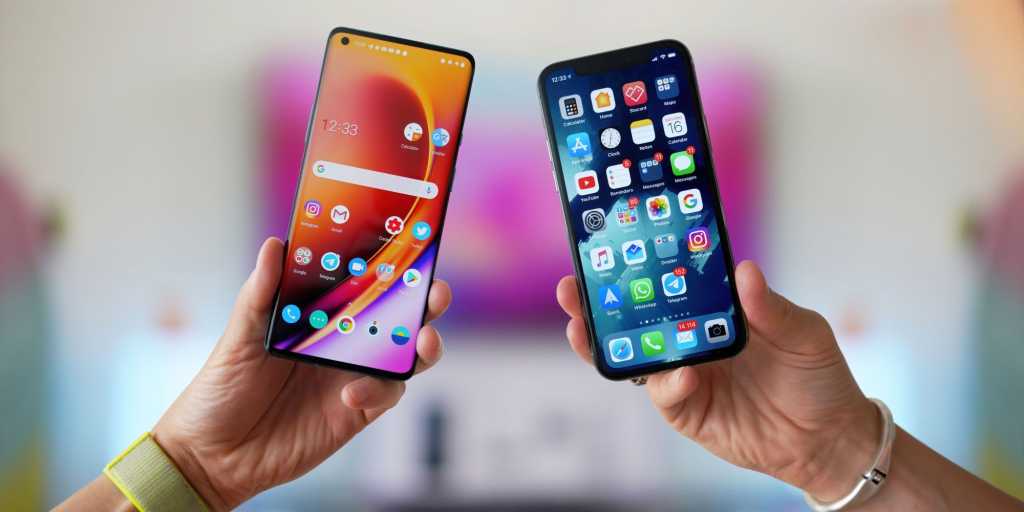 Qualcomm introduced its Snapdragon 8 Generation 2 processor at the end of the year, and smartphones based on it are now appearing on the market. For example, the Xiaomi 13 and Xiaomi 13 Pro were released in early January 2023. Here’s how the experts at Geekerwan compare the latest Android version with Apple’s A16 and A15.

Explanation to understand: Testers aren’t enthusiastic about the A16. Basically it is an A15 with quite a few revisions. Apple provides a slightly larger level 2 cache (12MB vs. 16MB) for the A16, which may affect CPU performance. At the same time, another cache – the System Level Cache (SLC) – has been reduced from 32MB to 24MB. However, this decrease can be explained by the switch to the latest generation of memory – LPDDR5, which provides a 50 percent greater data transfer rate. On the other hand, the GPU hasn’t changed at all compared to the A15.

A16 vs. Snapdragon in an efficiency test

For their efficiency tests, testers put Geekbench 5 results in the multi-core version with power consumption measurements on a 2D curve. With the latest iPhones, there were only two spots in Power Saving Mode and at Maximum Performance. The result: the Snapdragon 8 Gen 2 gradually creeps up on last year’s A15 performance. Since the A16 made little or no improvement, the processors’ efficiency is roughly comparable on the lower end. When it comes to maximum performance, the A16 has a narrow lead, although the lead over the competition isn’t much.

A16 vs. Snapdragon in graphics test

The tide is turning when it comes to graphics tests. Our testers ran GFXBench 5 at 1440fps, the Snapdragon 8 Gen 2 got 69.0 points, and the A16 – just 53.3 points. The A15 for comparison got 53.6 points in the same test. The difference between the A16 and the latest Snapdragon is about 30 percent performance.

This is not compensated by the massive power consumption during testing: the Snapdragon 8 Gen 2 consumes 8.60 watts, and the iPhone 14 Pro – a comparable 7.88 watts.

A16 vs Snapdragon in a battery test

When it came to testing the battery, the testers did it exemplary: In order to achieve the same usage on all smartphones, they built a handheld robot that performed the same taps at the same time. Tested with 5G and 300 nits of brightness. The winner was the Redmi K50 with Snapdragon 8+, the smartphone lasted 8:14 hours. However, the phone has the largest battery of all – 5000 mAh. The Xiaomi 13 with a 4,500mAh battery lasted 8:08 hours in the same test, and the iPhone 14 Pro Max with a smaller battery (4,323mAh) turned off just three minutes earlier and lasted 8:05 hours in the test.

The battery test shows why Apple doesn’t provide any hard numbers for its iPhone batteries: Even though the testers ran into the problem and created exactly the same test conditions, you’re still comparing apples to oranges. All seven smartphones in the test have different battery capacities and different display sizes. This makes direct comparison almost impossible. For example, Xiaomi 13 Pro with a slightly larger battery (4820 mAh) “only” 7:22 hours in the test, for comparison – Xiaomi 13 with 4500 mAh at 8:08. The two mainly differ in screen size, the Xiaomi 13 Pro has a screen diagonal of 6.73 inches, and the Xiaomi 13 measures 6.36 inches diagonally. For iPhones, the picture is reversed: the larger iPhone 14 Pro Max runs an hour longer than the iPhone 14 Pro. In the two, the battery differs by about 1000 mAh.

Particularly in graphics, the competition has overtaken and at times overtaken Apple. This shows that the development of mobile chips has intensified in recent years. While the iPhone X has natural comparisons to laptop chips, more and more mobile GPUs are being compared to Nvidia graphics cards. Snapdragon 8 Gen 2 almost achieves the performance of GTX1080 – Desktop GPU.